In the 80s LA rap act Public Enemy were politically charged, angry, frustrated and concerned. Thirty five years later we share much of their feelings as we are Uneasy about Energy and we wanted to make it public.

Think about it. There are lots of reasons why you might feel the same. Energy issues are all around us: Pricing, efficiency, ownership, renewables, security, big 6 dominating the market, fracking, nuclear etc…

The huge issues around climate change demand us as a species to rethink many things that are taken for granted. Time is running out and equality and fairness should drive us forward. Energy is a resource but also should be seen as a right and therefore a responsibility. It matters. And people are right to feel angry about it.

For more information check out @Energy_Public / Uneasy About Energy

Fallback or ‘alternate’ content goes here.This content will only be visible if the SWF fails to load.

The original images uses 4 photos from a series of 36 taken in sequence. From selecting the vinyl (Natural Selection) to the needle dropping on the record as shown on Always Use Clean Needles.  The remix is more subtle than the original T shirt design. The “sample” – the first verse from Randy Crawford’s song of the same name has been removed and the lines redrawn for a bigger print. 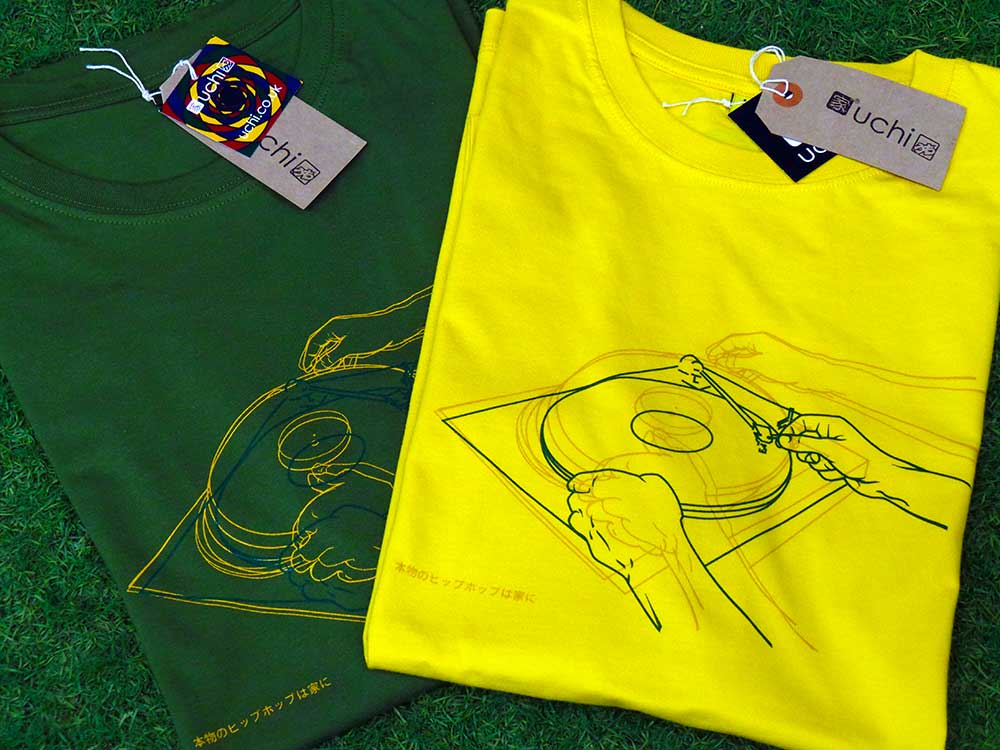 Otherwise known as “Whose been sleeping in my bed” or just “3 Bears” this is IX T shirts parody of Banksy’s stencil, Window Lovers,  situated on Bristol’s busy Park Street. 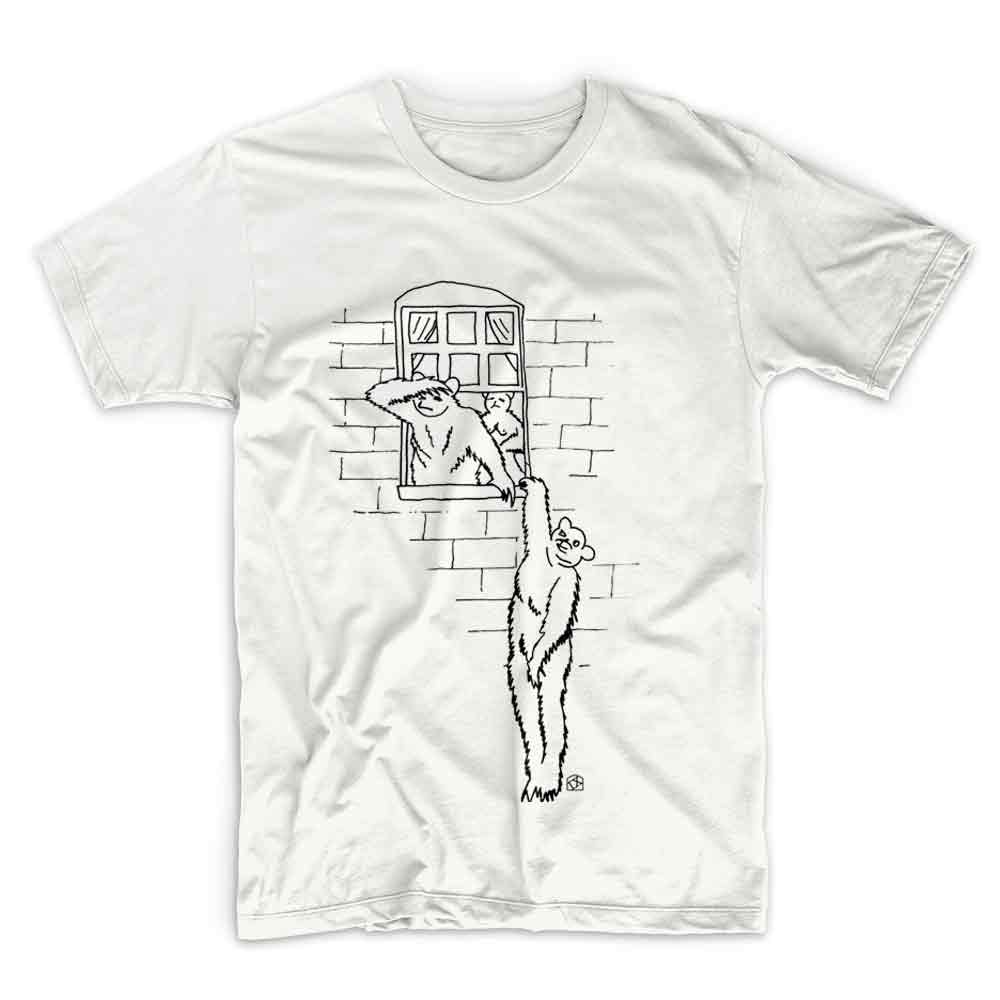 The first drops of the new “Spiral” T shirt by IX T shirts is another classic optical illusion based design. Dizzy your friends with this grey on denim blue T shirt OVER HERE. 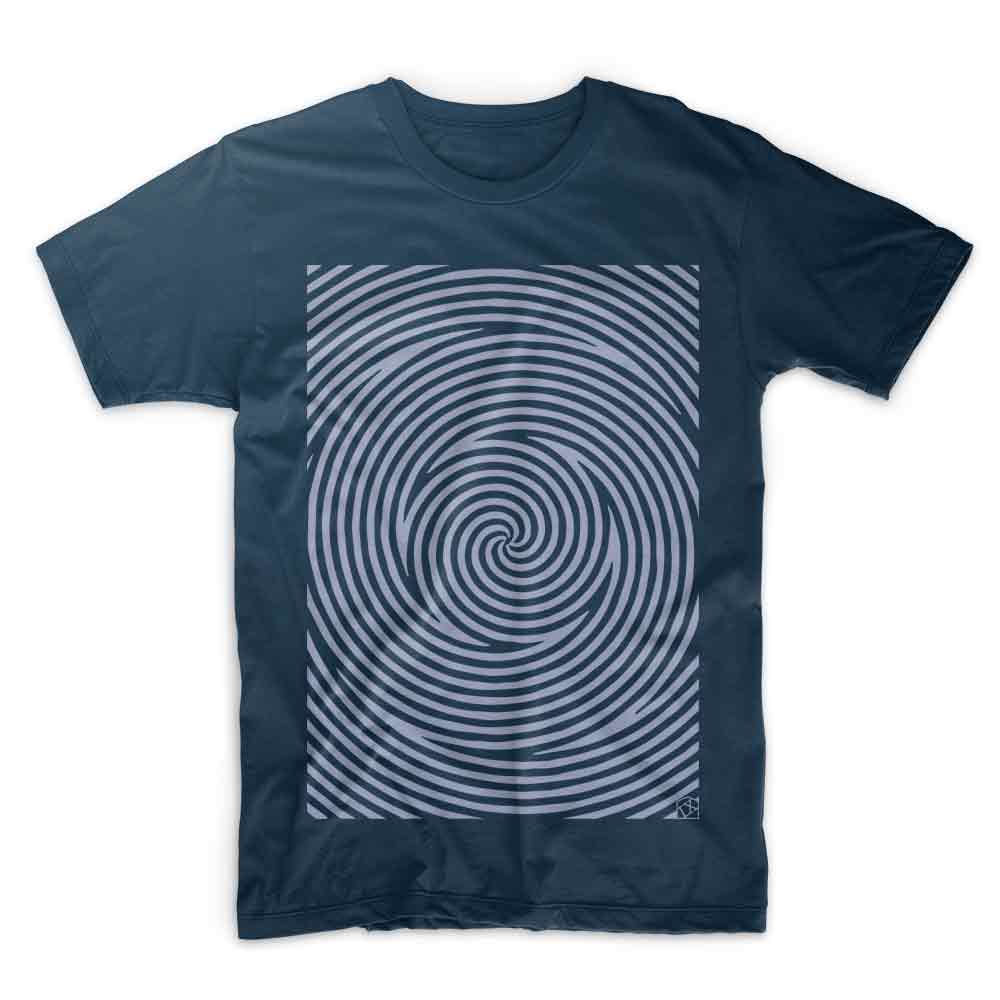 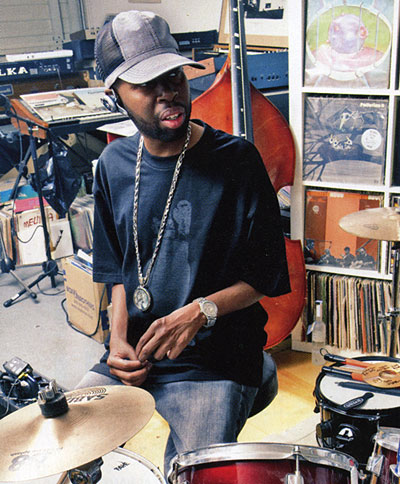 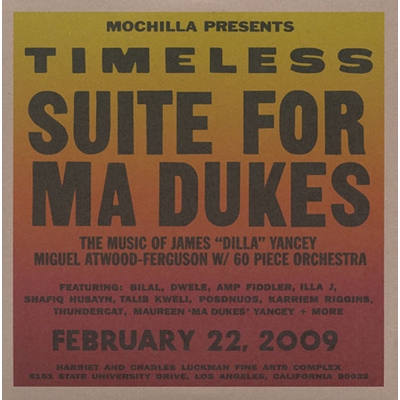 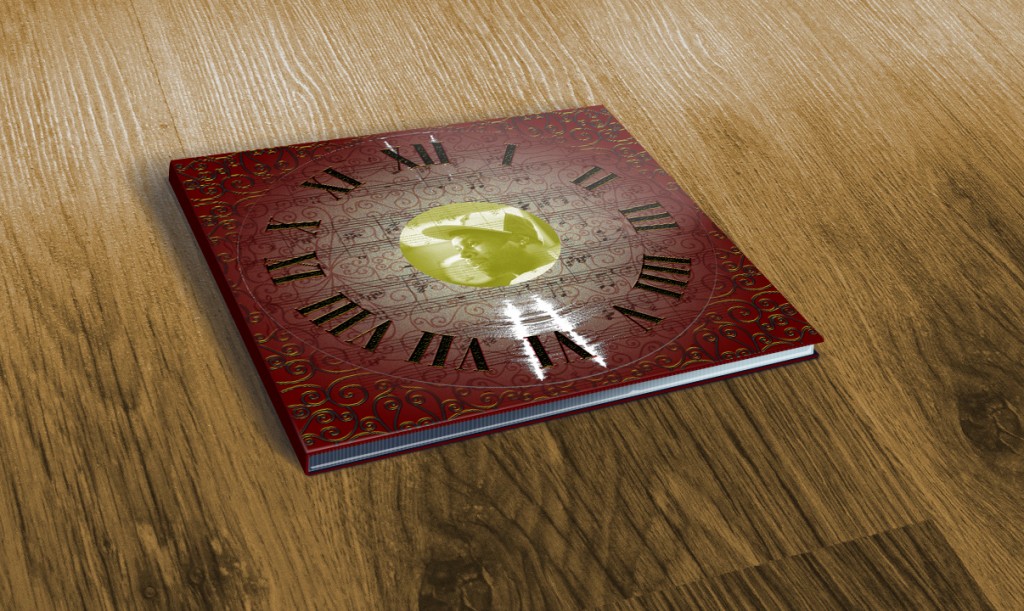 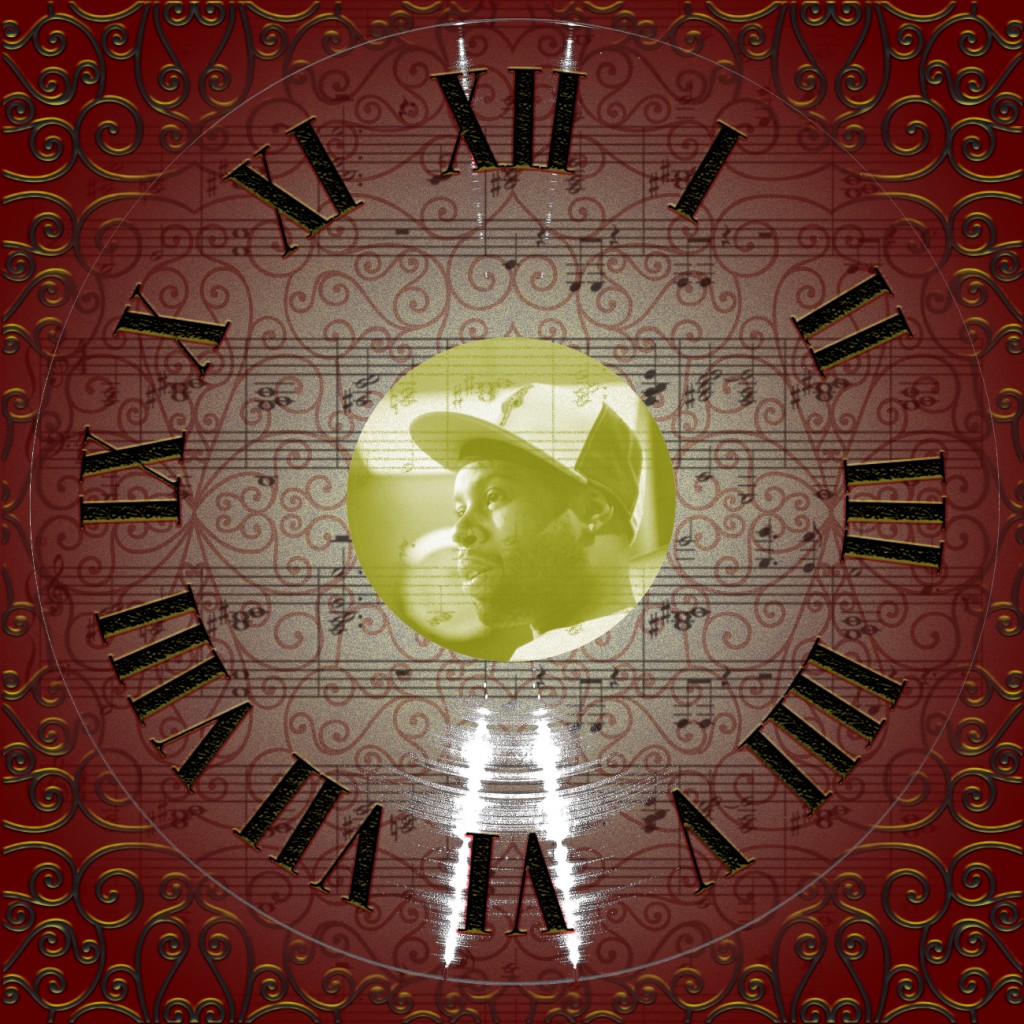